Sheldon Pollock and the Sanskrit Knowledge System: Some observations

Scholarship can be counteracted only through scholarship. To defend our tradition, true scholarship is the only instrument supplemented by the strong movement for popularization. There is no end to journalistic dogfights and propagandist's ventures where one, who has better 'paraphernalia' wins. Why we face a dilemma is clearly stated by Ananda Coomaraswamy. He says, "On the one hand, the professional scholar, who has direct access to the sources, functions in isolation; on the other, the amateur propagandist of Indian thought disseminates mistaken notions. Between the two, no provision is made for the educated man of goodwill.”[Coomaraswamy. 1994, viii].This truly represents our case. The claims made by Prof. Sheldon Pollock in relation to Sanskrit Knowledge System, [SKS, 2013], and the concerns raised in 'The Battle For Sanskrit' [Malhotra. 2016], has made it necessary to make a careful and critical scholarly evaluation of the claims made and take stock of the situation to visualize clearly the state of affairs and devise some "strategy" to counter and to reach at least to zero-sum initially. Further, To defeat an inquiry and its resultant theories one must be able to scrutinize and hit the fundamental assumptions underlying the methods and its theories used, then and only then, we can hope to take a position. Once this is position is taken, a single hit would be able to demolish a series of applications. Therefore, we must do a purva paksha not only of applications, like translations for errors but on methodologies and theories of analytics employed by Western and Westernized Indian scholars. We aim here to purva paksha on Prof. Pollock's Methodologies. We are interested in digging out the presuppositions and "intent factors", in various hypotheses Prof. Pollock makes and the way they are proved or disproved or silently bypassed, norms of making choices in selecting texts, their timings and issues like that, the levels of their compatibility and adaptability and of generalizability, of findings, if any, over whole SKS and hence, by implication, our tradition.

Posted by Sati Shankar at 7:48 AM No comments: 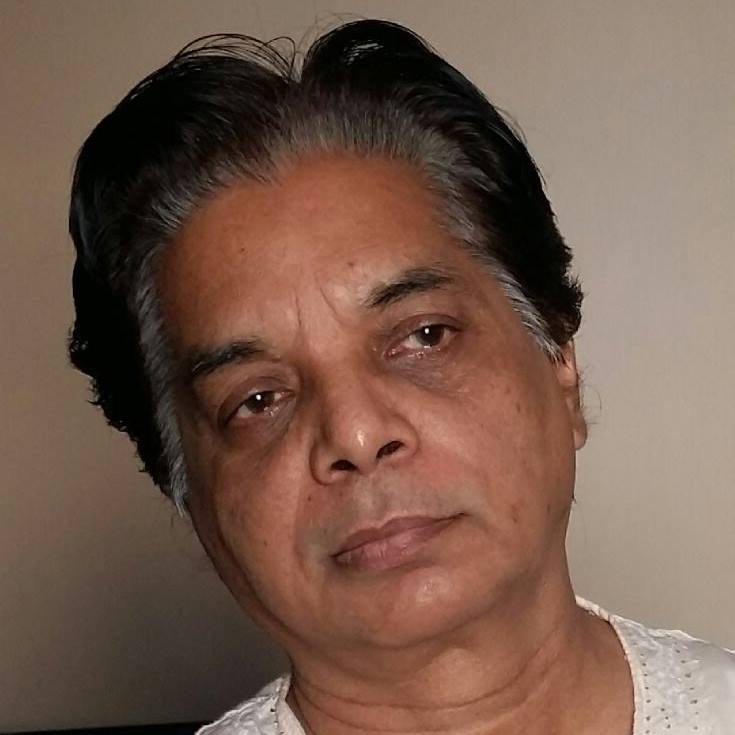